Dalton's Wish Fullfiller 5000 (What do you think Dalton should draw next?)

The Title says it all. All the Novas can request art and stuff, and see it before the rest of the Forums do.

So, waddya think I should draw, and please be serious.

EDIT: Now everybody can tell me to draw stuff here! Have fun!

ah dang, the moment you asked "please be serious" i was instantly struck with the idea of saying something totally not serious and borderline inappropro. had you said nothing i never would have thought of it.

well recently i've been thinking a lot about the idea of giving a spacial sense to human feelings. there's been a few catalysts for that, namely a poem called "the place where we are right" which talks about a hard packed earth where someone has stood and stomped repeatedly. then there was a motivational graphic that says "don't look back, you're not going that way." i was intrigued by the physical space portrayed in personal development.

you could draw a picture of a rockclimber. it could be really challenging depending on the perspective you choose. could be fun.

Hmm... Sounds like a Challenge that I would enjoy.

slander I tell you.

edit: and brazilian jiu jitsu does not count as a fetish. perhaps a fantasy, but not a fetish. you guys are absurd.

Are we talking about fetishes? I mean, drawings?

a werewolf cradling tom cruise in it's arms as if he were a baby.

and give the werewolf some absurd polka dotted pajama pants just to give it an anime feel.

and have the werewolf wearing boxing gloves. and kamina sunglasses.

Fixed that for ya.

I am totally in favor of you drawing some vikings. Maybe some viking shieldmaidens? And maybe they could be, like, redheads or something. Possibly also fire sorceresses or something too.

EDIT: Werewolf Tom Cruise Valkyrie Sunglasses-Wearing Viking Fire Sorceress. Draw it now or I swear by the Nine Divines that I will fight with every fiber of my being to attain modship just so that I can warn you one day. not really

i... have no idea what just happened.

Also if you guys keep this up, this thread will need a name change, and it won't be pretty. 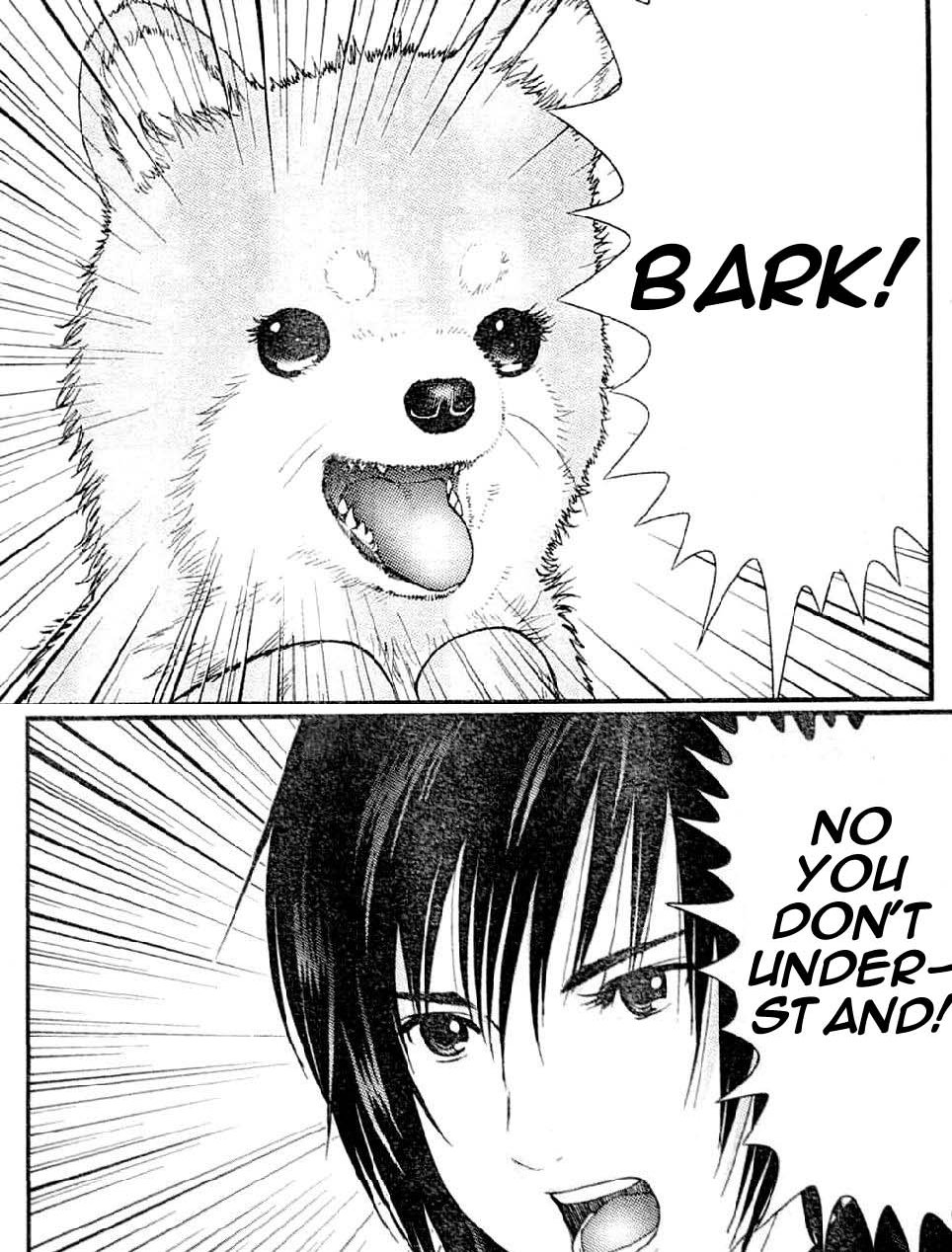 except i don't understand, and a wolf instead of a puppy.

This has my support, at least.

Dammit... you guys are having fun with this now. I was gonna suggest you draw this to challenge yourself since I saw it in your DA faves and I'm a sucker for Asuka Langley Soryu.

But mostly for you to challenge yourself. ;D