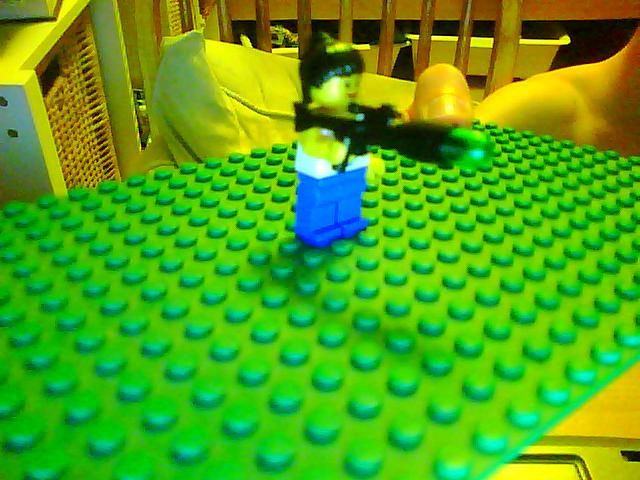 This could be the most dangerous weapon of the mercenary force. Utilizing the same tecnology as the Gorgon Bombardment Cannon, it sends a Tungsten slug at high speeds through a gaseous compound, called Plutonax, which effectivly turns the Tungesten slug into a very small PlasmoNuclear charge (as Captain Anderson would call it) which does not detonate, but can rip through shields and armour like it was paper. Usually used to target pilots or VIPs inside armoured transport.