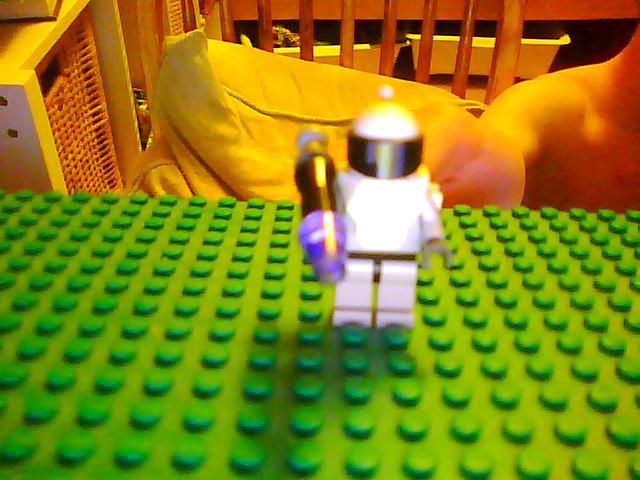 The Plas-Blaster is like a normal Plasma weapon, but is less prone to overheating and does not need replacement power cores often due to the coolant fan and generator inside the suit itself. This weapon was actually stolen from the People's Commonwealth of Zygbar, and is a prototype. The Blaster is quite capable of rapid-fire anti-infantry as it is single-shot anti-armour.