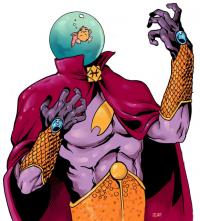 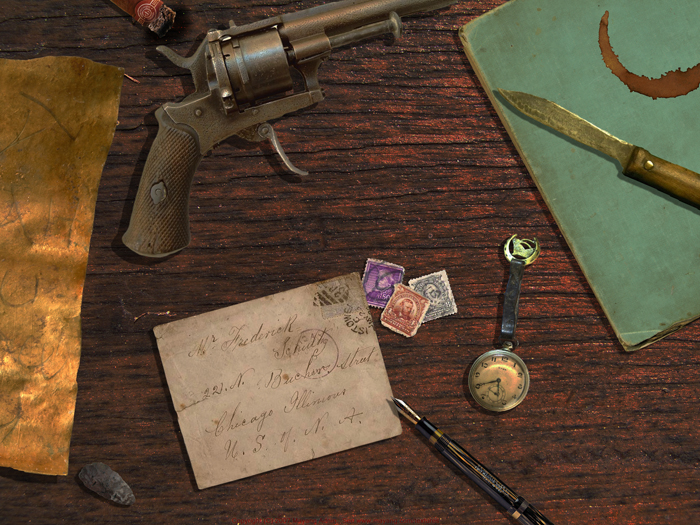 Admiral of the Fleet of the Red Army: Harry Monster

Marshal of Aviation of the Red Army: Lightning Bolt

Tea-brewer of the Red Army: Fenris
This could be you!

We are strong, comrades! Our numbers cannot be counted! Well, actually, there's EIGHTEEN of you, BUT THAT'S TOO MANY FOR TWO HANDS!

The best part is, the ranks are meaningless, because you're all equal! Well, except me. I'm more equal than all of you

Um...yeah. Hi.
Th' name's Grom (sorry, I like remaining anonymous...security reasons...), and I currently inhabit the land known as Au-stra-li-a. I specialise here on the SSLF in the Comics department (when I can be bothered). My works include (in order of posting):

- Behind Enemy Lines (a Star Wars comic) COMPLETED (I probably won't make a sequel.)
- Gladiator's Arena (a Medieval/Fantasy/Arena comic) CANCELLED (due to a lack of attention.)
- The Prophecy of Tears (my Fantasy comic, still in production) CANCELLED (I just lost interest)
- Livin' on the Edge (a sci-fi/post-Apoc comedy) CANCELLED (more on a hiatus. I have something planned here, though.)
- So...What's It Called? (...) IN PRODUCTION
- The Tale of the Three Knights (a serious medieval fable) COMPLETED
- A Rose By Any Other Name... (a serious film noir story) COMPLETED
- UNNAMED PROJECT [/url] (...) IN PRODUCTION

If anyone wants to contact me, I can be found via my e-mail address, or through my MSN (Grombrindal_the_Dwarf@hotmail.com). As long as I know who you are, I'll add you on MSN, or contact you again. Any hate mail can be forwarded to my secretary, Doodstormer

So, yeah, that's about it. Have fun trolling through my older comics, make sure you read my newer/est one(s), and remember - stay in school, don't do drugs, and (ESPECIALLY) don't worry about what people think of you

. Unless it's JLBlue. He's like the Gestapo of the SSLF. Only with more bricks.

For those who weren't on the good ol' SSLF, here's some info for you, including a link to *gasp* MY BRICKSHELF! ZOMGWTFBBQHAXORZ!!1!eleven! Arguing that population increases skill level when the Fiji team stomped EVERYONE seems kinda... not right?

Well that's more sport and culture. The US were clear favorites in basketball which isn't surprising given it's a sport played predominantly in the US, same as ice hockey for countries like Canada - other countries just don't play. Fiji is huge on rugby, particularly rugby sevens, and it was the only event they won a medal in for the entire Olympics. Individual athlete skill is a definite factor, yeah, but bigger countries send more athletes with more money backing them and tend to win more medals as a result.

But Occy, how can Australia be the best sporting nation on Earth if they can't even win in real sports, aka winter sports?

In all seriousness, I wasn't expecting Canada to crack the top 10 of the Summer Games, but I think we did well.

The Winter Olympics is in a couple of years in South Korea, and then we'll see who's laughing.

We don't even have a winter so we're at a severe disadvantage from the outset.

Plus you're forgetting our national hero:

How does population count affect how many medals a country gets? I mean, China beats us in population, but we got nearly twice as many medals as they did. I'm not seeing the correlation you Aussies apparently are. :V

There's a definite impact of population on sporting success (although you can take that second one with a grain of salt because it's from an Australian paper) - when you're drawing from a much larger population pool, you're directly increasing the number of 'elite' athletes. The other factor is, of course, money - the US has plenty to throw at athletes where a country like China doesn't. Consider how much it costs for an athlete to break out onto even the national scene - a lot of potential superathletes in poorer countries wouldn't be able to afford that kind of investment so we might never see them. You guys also sent 554 athletes (according to friend Wikipedia) which is over a hundred more than the next closest, China, at 412. That's a lot of extra chances to win medals.

That's possibly something to do with the fsct the US has 15 times more people than Australia...