How did you first find out about NR?


25 replies to this topic

^title. i found out about it through Scorps lego halo stuff. i actually thought it was a movie at first XD i looked it up on youtube and everything

What a great idea for a topic! This brings back good memories. So, at first I found the Halo legos, and I soon explored other genres of Scorp's creations. I stumbled upon the Slashrim, whom I thought were simply a species created out of temporary inspiration, without a specific galaxy to belong to. They were pretty cool, and I was making my own Zrillak soon enough. I was thrilled to find a plethora of human factions to go with them, and I immediately picked Xarkon as my favorite. After all, it's like the future Roman Empire, and who doesn't like the Roman Empire?

So I became a Nova Refuge fan through the Legos, and then I moved on to the writing. The short stories captivated my interest and I was waiting for Warrior Born to be published. I wrote my own fan-fics and built my own NR legos, and when the book came out I decided to buy it (if only for the free bookmark

). The book was exciting, emotional, and action-filled....actually, I'd better stop myself before I go off and write a book report. Maybe if there's a Warrior Born topic...

Anyway, I discovered the forums soon afterwards and finally joined.

... Those who prefer the Greeks.

Same thing as you guys, I started looking at the Halo, before going to the Refuge section.

... Those who prefer the Greeks.

Same thing as you guys, I started looking at the Halo, before going to the Refuge section.

Yeah, I guess. And I suppose the guys who like the barbarians too. Well, I do concede that Greeks are cool. If I had to guess, I'd say you prefer Victory to Xarkon?

To defeat an enemy, you must know them.

Hehe, its been so long that I dont remember how I find NR. I only remember that I searched some Lego creations, probably Star Wars (maybe it was Saber-Scorpion's Stingray and Justin Arkanian

), when I found on Google black-and-red-wearing guys as a part of something bigger. I dont understood it and after few days i started searching the page and by the time I had all read

Yeah... It was through his Halo Lego... Back when Halo 2 came out, I found Mocpages and soon-after found his Halo stuff. Then went through the rest of his creations and the Nova-Refuge Lego just jumped out at me, and ever since then, I've been a NR fan.

thanks guys! it's really interesting to hear stories about this. It's why i made this thread!

I was here when it was being made.

Man, that's cocky. But, it's been like, 7 years. I came here when I saw Metal Gear Solid legos I believe. This whole place wasn't even like this. Globejumper? Ha. Hub Of The Worlds. Or World. Worlds? Worlds.

I came here through the Halo stuff as well. I think those pages get more hits than the entire rest of the website.

Anyway, I came here quite recently actually. I went round my friends house and played Halo 3 and then came home and went on a Halo luv fest. I eventually found scorps Halo LEGO's and signed up.

I searched in google images "Lego lizard" and i saw the Slashrim Zrillak, wich led me to this website

"it's cold outside, theres no kind of atmosphere,
all alone, more or less,
let me fly, faraway from here,"

Does anyone remember this?

THEY'RE GONNA KNOW US WELL

This brings me back around like...4 or 5 years I think...I dont really know.
I just...found it. I really dont know how. It was just NovaRefuge.com or whatever it is I forget.
That was along time ago...Good times too.
I thank you for making the website Scorp!

91% of Christian teens today are unsure of God being the absolute truth. If you're part of the 9% that is, put this text in your signature.

Can't remember how I found NR but I do remember a little bit how I came to the website several years ago when I typed 'lego decals' on google, unkownly press the site, and was blown away by the star wars decals that scorp made. Wait a minute I remember how I found NR I was looking at the decals for sale and found these decals for 'Xarkon', 'Victory' etc. At first I was like what is this? Then I checked the NR page to see what all that was all about so I looked and it had Si-fi written all over it so I was freaking happy about that. I don't regret finding Scorp's site and NR.

War is measured in blood, yours or your emenies.
For the greater good!

Yep. Halo Legos, then Lego creations, then "sounds like a cool name" *click* then, "WOWTHOSESUITSLOOKAWESOME", then reading as much as I could about it...

Was definitely here right around the time Scorp was starting to really delve into Nova Refuge with the beginnings of TTOM. I actually only joined the forums because I wanted to be in the comic strip! Also even though I was a completely new member I was one of the first characters in the comic and I got the first kill!

Oh boy... those were the days

Snacks for the swarm

Well, I discovered it pretty much the same way as ForcedSanta. Except I thought it looked kind of stupid at fist so I looked at everything before I looked at Nova Refuge. When I looked at it I totally obsessed with it! No joke. I looked around of youtube for it too. It was kinda embarrassing when there was nothing.

Look before you leap. Naah...

Yeah, I found it through LEGO Halo too. I had just started playing, and searched lego halo. I found his website and started too look around. I got bored of Halo and decided to finally take a look at everything on the website. I got really excited when I found Nova Refuge, and looked at every single set. It's a pretty cool universe.

I got bored of Halo 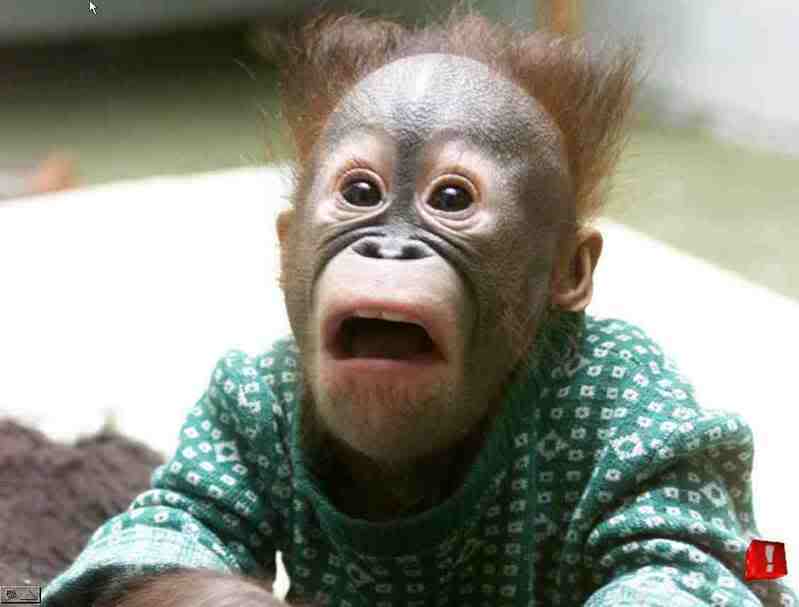 Nova Refuge is cool, but BORED OF HALO? BORED? HALO? THAT'S AN OXYMORON!

Marksman Of The Jagged Edge.

You have just been... Intellectually Enlightened.

I remember looking at lego creations through brickshelf years back and happened to stubble upon Scorp's Xarkon creations, I paid no real attention to it but still thought of it as a cool design and carried on. Later on in 2007 I found Scorp's same Xarkon creation, and me being wiser I decided to go to the website. I checked out all his creations, the stories, and I'm still here!