Appearance: Eyes are an ice cold blue with red hair. He keeps his head shaven on the sides with the Valknut tattooed on each side of his head. He sports a beard as well. A tattoo of Yggdrasil covers his back, the Helm of Awe upon his right shoulder, and the Vegvisir upon his left shoulder. 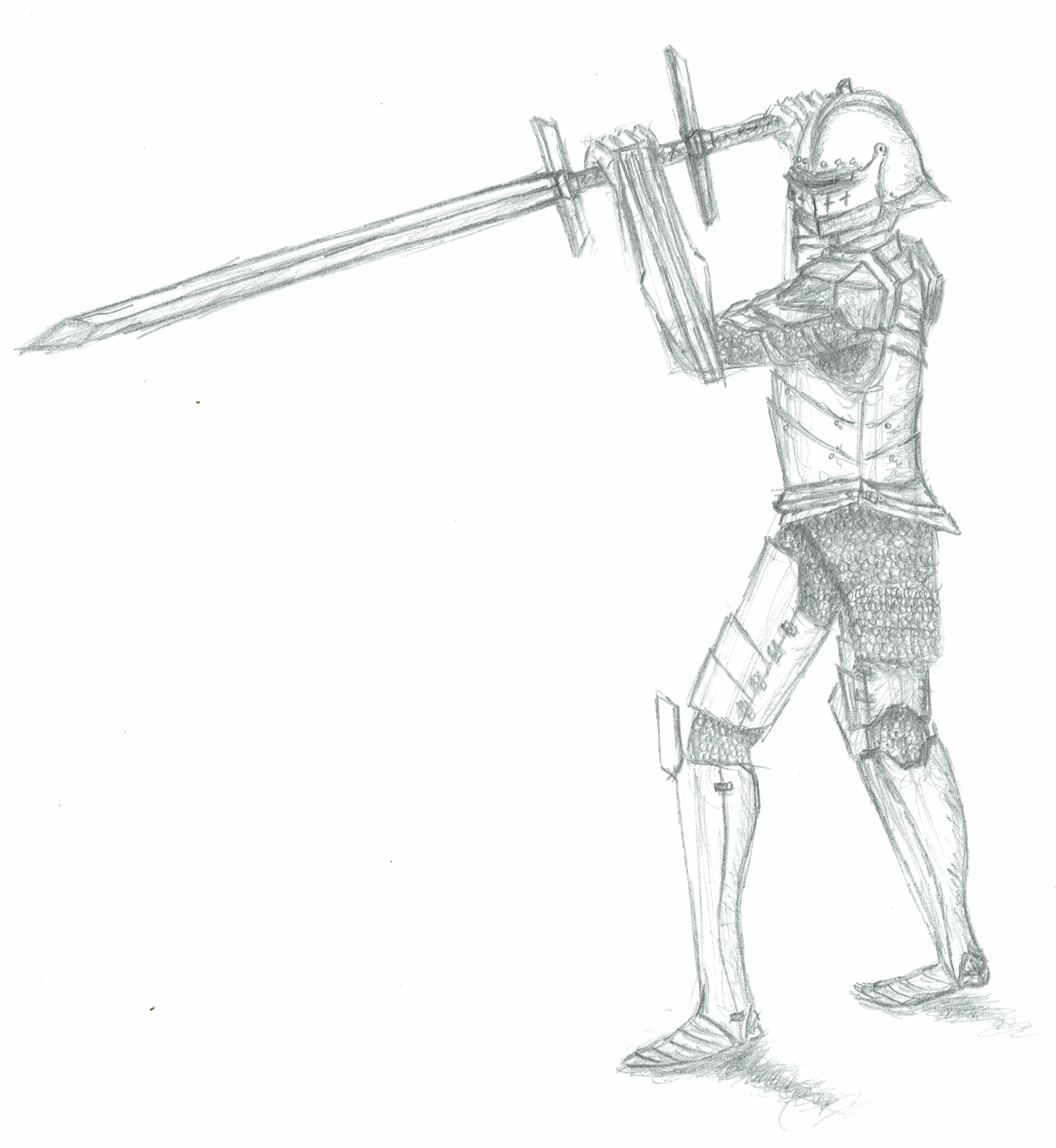 Biography:
Hailing from the Kingdom of Northrim, Cicero once had a father, mother, and sister. Cicero's father, Lars, was originally from the Achaean Empire and travelled far north to set up shop. Lars was a young man when he ventured to Northrim. He eventually settled in Kvasirsal. After a few years, he married Cicero's mother, Astrid, a Nordling. Cicero was born soon after their marriage. A daughter was born as to them, Vecca. His father was a blacksmith and taught Cicero the trade.

One day while bringing home raw materials for the forge, he saw a few Inquisitors clad in their void iron armor. From that day, Cicero knew what he wanted to be. He had known of Inquisitors before, but never had he seen them prior. The armor captured his mind and he loved their ideals.

After a few years, he became old enough to his parents to travel and join the Inquisition. His service with the Inquisition hasnt been long, but he is a strong and hardy Ebonguard. He has mainly been stationed in the Kingdom of Northrim where his greatest achievement has been killing a flame mage burning down a village. Other than that, he has arrested a few other mages, his career hasnt been extraordinary, but he is still young. Cicero stands by the ideals of the Inquisition strongly and is unwavering.
Cicero is most skilled with a zweihander. He puts immense power into each swing of his two-handed greatsword which if he misses results his sword cutting into the earth. His comrades can attest to his power as he cut the flame mages arm clean off, and finished him off by nearly cleaving him in two at the waist.