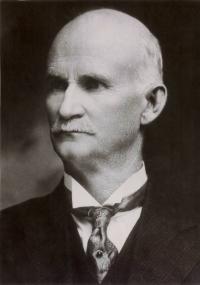 Favorite book(s): Blood on the Risers, The Name of the Wind, Dragonlance, Acacia: The war with the Mein.

Favorite Quotation: "Grunt : Term of affection used to denote that filthy, sweaty, dirt encrusted, foot sore, camouflage painted, ripped trouser'd, tired, sleepy, son of a bitch, who has kept the wolf at bay for over 200 years"

Last movie watched (for the first time): TMNT. Pretty funny, I enjoyed it. 7/10

"We're all wackos here. Why the hell else would we roleplay about shooting each other in the foot and discuss video games in a manner on a level of seriousness normally reserved for politicians?"