Here's a track I'll never finish. The idea was to make something really Video Game-y, since I've been considering doing a few soundtracks. Synths used: Roland TR-909 and Synapse Antidote. 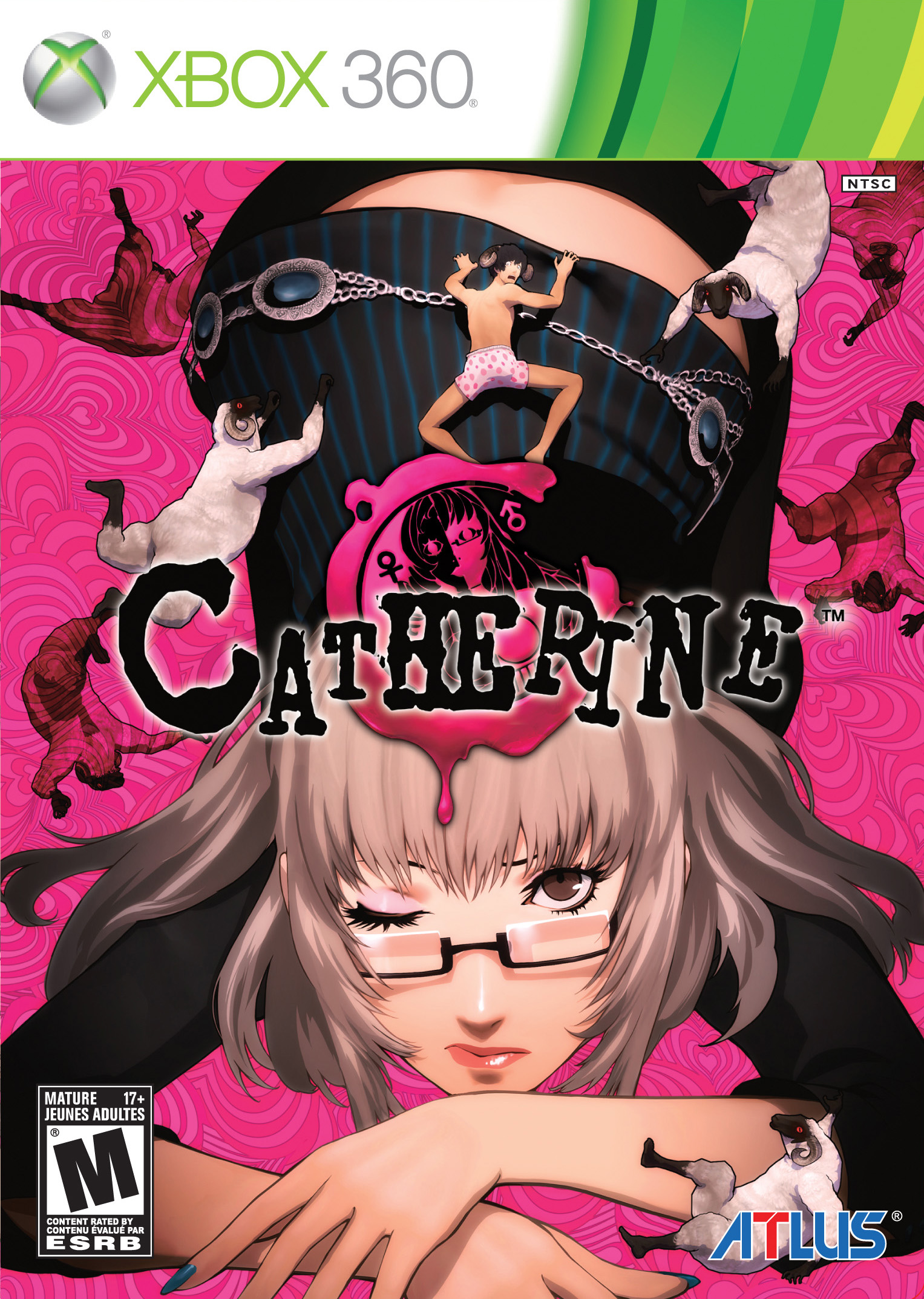 I don't know what to say other than it's really weird and good. If you're a fan of branching and psychological stories with interesting characters and puzzle gameplay, then it's really worth checking out.

Might pick up SMT: Strange Journey on the DS

In the meantime I think I'll replay KOTOR

I assume the Japanese version will use recycled lines with Elizabeth providing more exposition, since they can obviously rerecord things when needed. The English version probably won't reuse old recordings as much.

I've heard some speculation that each movie will cover a season of the game. The first being Spring, then the next will be Summer, then Fall and Winter, ect.

EDIT: The website has his Japanese voice listed as "Isamu Tanonaka (Special Performance)", meaning it's most likely reused audio, and if new exposition is needed it'll likely go to Elizabeth.