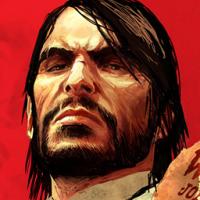 WELCOME!
My name is Cubo and I was once an annoying 11 year old kid who couldn't use grammer on these forums. Many people disliked this amongst other things. Thanks for putting up with me for the last couple of years guys.

After my PS3 dying I have recieved a new and shiny 320GB. I failed to realise old PSN accounts could be used and so my new PSN (or SEN) ID is: C-U-B-O-

What Im currently doing, playing and some of my favourite things:

Favourite Songs: Kyoto by Skrillex featuring Sirah, I Love It by The Hilltop-Hoods featuring Sia, Highest Man by Kerser, Keser is The Sickest by Kerser (naturally), Killer by 360, Throw it Away by 360 featuring Josh Pike 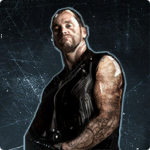