Part 9: Back to Business

Posted by Nightstalker, 26 January 2018 · 16,459 views
Alrighty folks, after spending a massive amount of time away, it's time to start up with everything again.

While I was gone, I took care of a number of goals that I really wanted to do, including:

- Purchasing my first firearm.
- Purchasing a gaming PC and DXRacer for my bro.
- Numerous car repairs.

With all of that finished, it's time to get back to what I love doing the most. You guessed it... back to LEGO!

All LEGO projects will now return to a regular schedule. Fortunately, even if I haven't been building, I've done plenty of scheming. Here's what you have to look forward to:

Fantasy Funnies/Funnies Explained
- That's right! Their coming back. I also hope to bring out some new characters and plenty of new, stupid things in fantasy! You can look forward to these on Saturdays, starting on February 3rd. They will drop with three pics at a time. Every other week, it will alternate between three new funnies, and explaining the thoughts behind old ones.

Minifig Showcase
- With new minifigs means new explanations. It is time to show off some more minifigs, and bring out some new information about them. This will start on Friday, February 2nd.

Nightstalker's Guide to Bad@$$ Minifigs
- This has been something I've wanted to do for a while. Minifigs come in all shapes and sizes, and everyone has their own way for putting together cool figs. I hope to share some neat little tips and tricks, which will hopefully stir up some creativity for those looking to make some awesome figs. I'm hoping to start this up on Sundays, beginning on February 4th.

Fantasy War Builds/Updates
- Typically, I've gotten into a habit of revealing armies once their finished. Well, I'm going to switch that up. Along with explaining which armies are up next, I'll be detailing what units are coming soon, AND... wait for it... I'll also be adding in some new builds, centered exclusively around army building. This includes artillery, vehicles, and really special units that are in the works. This will happen... whenever I have something to show or explain! So stay tuned!

That's what we're looking at as far as this goes.

I'll leave you with a sneak peek... 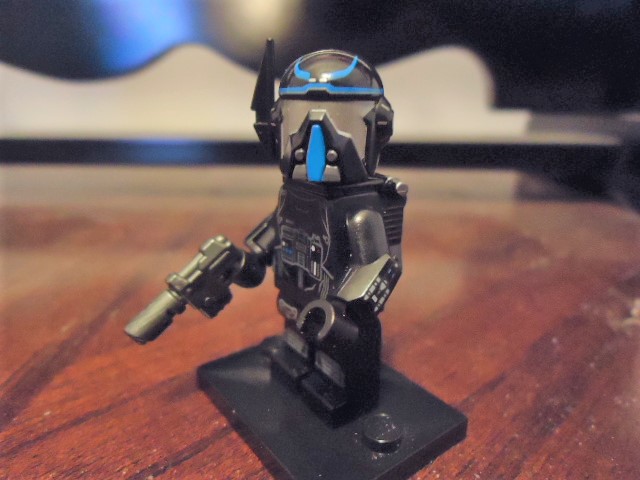 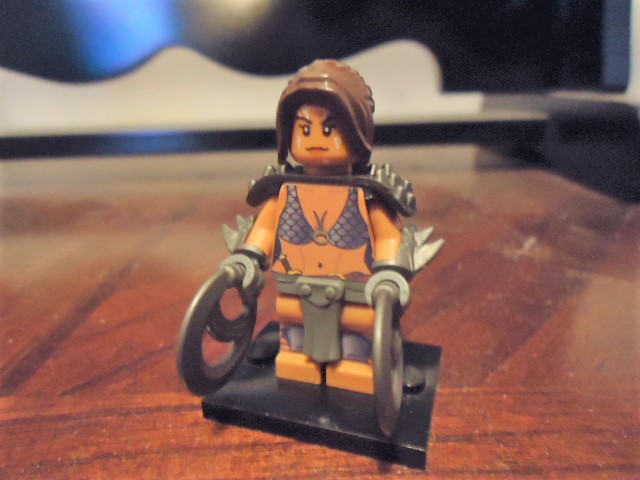 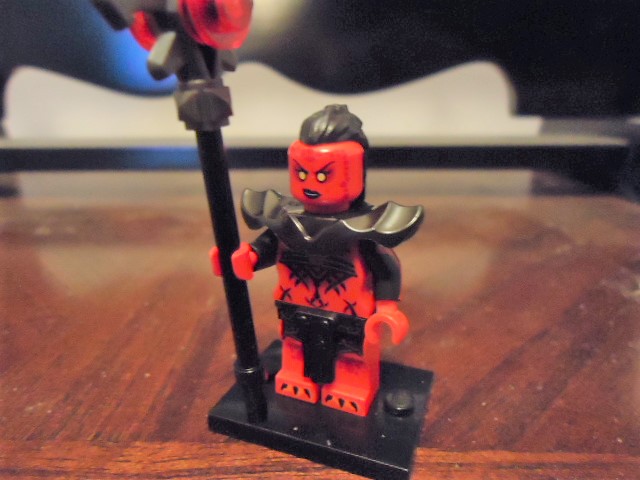 I can't wait to see what you have in store for us!