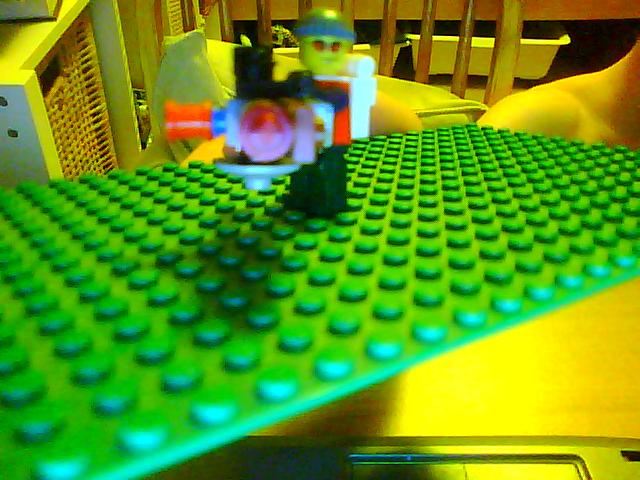 Very experimental technology. This was constructed by Talonair himself. He discovered that by mixing Starlight gas, powdered Tungsten and plasma in a small space, and set of a detonation inside it, anti-matter was created. So, you can imagine what nightmare was caused ammunition-wise. In the end, he decided to mix the Starlight gas and powdered Tungsten in the round itself, introduce the plasma inside the weapon, and cause a detonation, firing the anti-matter towards the foe. This weapon is extermally powerful, and is very heavy, so a robotic arm was implimented.