Samurai Jack is BACK


14 replies to this topic

My body is ready.

Is that a fact?
Samurai Jack

Nor a web hack?

I make a pact

on cheese and mac

and hang a plague

I don't have a knack for poetry.

Long ago, in a not-terribly distant land, Genndy Tartakovsky, the badass creator of awesome cartoons, unleashed an unspeakably cool show. But a foolish Cartoon Network, for whatever dumb reason, decided not to order any more of it to be made, and ended the show after four seasons. Now the fools seek to reclaim the glory of that past and revive the series that was so cool.

Samurai Jack had an OST. Anyone remember that?

MRW I listened to the OST for the first time in years:

Not saying I reported it first, but I totally did

I wouldn't be surprised if Netflix/Hulu has it in full within a week or two to take advantage of hype.

This is too good not to share, especially with Loki's reaction video. 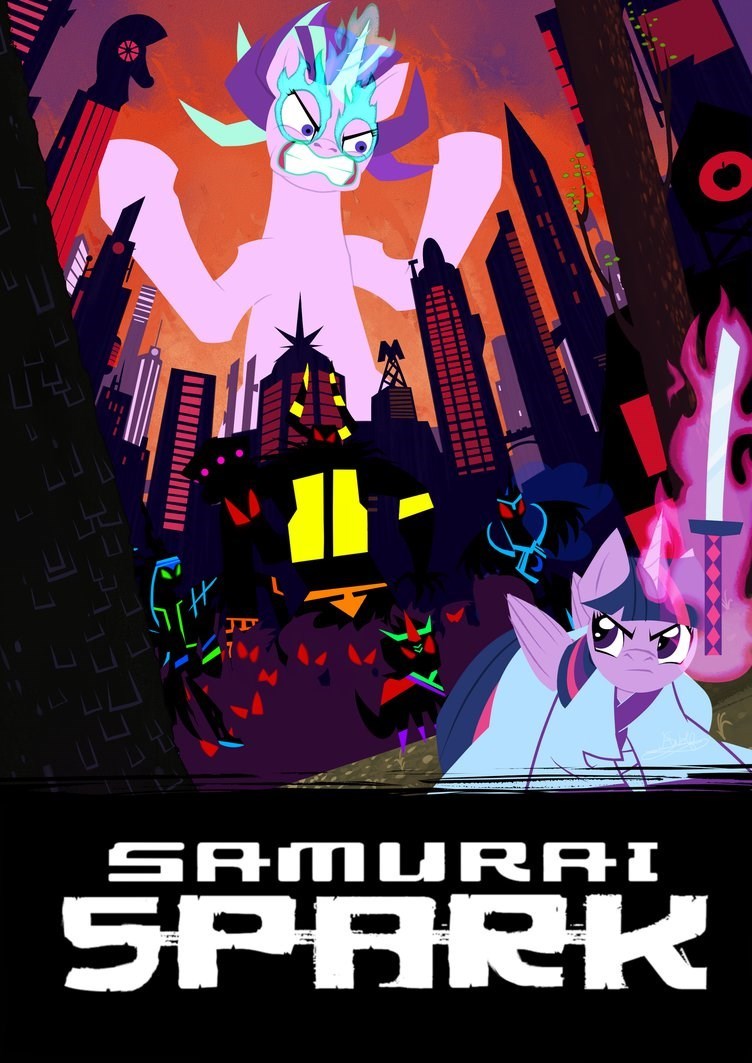 Sorry to double post, but I really, really just need to let you all know that I am desperately hoping they bring back my favorite character:

Or at the very least, my second favorite character, from the same episode, even:

The Scotsman was absolutely the best side character in the series so I also hope they bring him and his glorious machine gun leg back. Love me some John DiMaggio.

I get the feeling that the Scottsman was a direct inspiration for Wendy's dad in Gravity Falls. That, or just about every animated work gets John DiMaggio for buff redheaded manly guys.

HEY LOSERS. Y'all been watching?

2nd: THIS SHOW IS SO FREAKING GOOOD

Literally my only complaint is that the episodes always end minutes just after they start getting really really good.

Also I'm pretty happy with whoever they got to do Aku. No one could possibly be good as uncle Iroh Mako but he does pretty well.